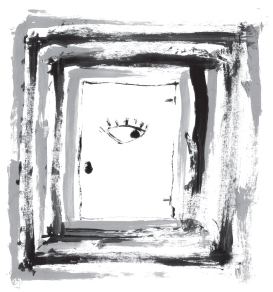 Secret City is a new collection of poetry by Jennifer Barone, in collaboration with her father and artist Edward Barone, in New York City, who responded through the mail to her poetry with original paintings. Secret City is a portrait of the author's intimate relationship between her hometown of New York City and San Francisco, where she now resides.
More on Edward:
Edward Barone was born in Brooklyn, NY. He served in the U.S. military during the Vietnam war and began painting in 2005 after taking an art workshop at the VA hospital in Brooklyn. His artwork has been on exhibit at the Brooklyn Waterfront Arts Coalition (BWAC.) He continues to paint and sell his work in New York City.